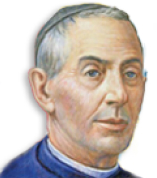 The Congregation of the Sons of the Immaculate Conception 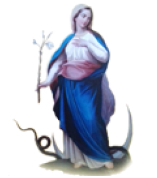 FOR DETAILS ABOUT OUR CFIC OF INDIAN PROVINCE

The Congregation of the Sons of the Immaculate Conception forms of the Church as a lay religious Congregation of Pontifical Right, founded by Blessed Luigi Maria Monti on September 8, 1857. The institute is committed to the care of the sick and to the education of the orphaned and abandoned and needy youth. The members of the Congregation consist of priests and brothers who are professional and experts in different sectors of hospital mission and educational assistance for the promotion of the poor as well as the needs of this age according to the gospel invitation. At Present the Congregation is present in 23 Countries across the world including India. The Global Head office of the Congregation is in Rome, Italy and Indian Provincial house is in Kottayam.

The Indian branch of the Congregation was started in the year 1973. CFIC in India began its journey by promoting vocations to the Congregation in its initial stage and training them as future promises of the congregation and then concentrated to erect new communities in different places in Kerala. At present, Congregation has its presence in Kerala, Andhra Pradesh, Karnataka Tamil Nadu and Orissa. Today, in India the Congregation has 20 centers which include leading institutions like 3 CBSE schools, one nursing college, affiliated Arts and Science Colleges and other training centers. Its members engage themselves in pastoral ministry, educational apostolate, looking after the orphans and the disabled, retreat preaching, hospital ministry and also as missionaries in different parts of the World. 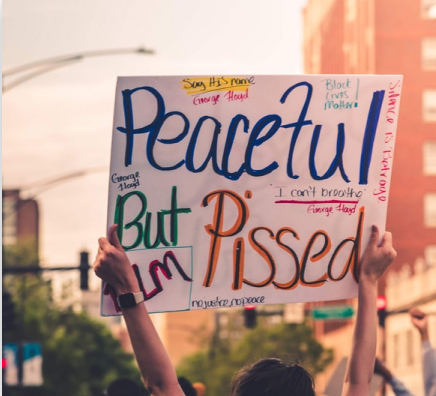 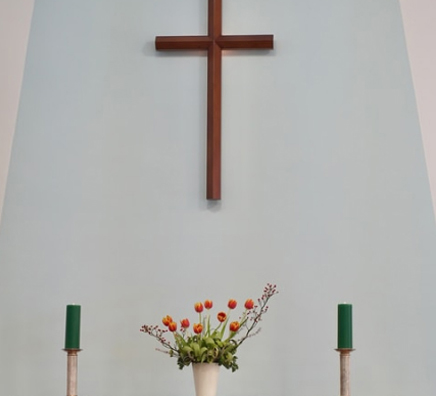 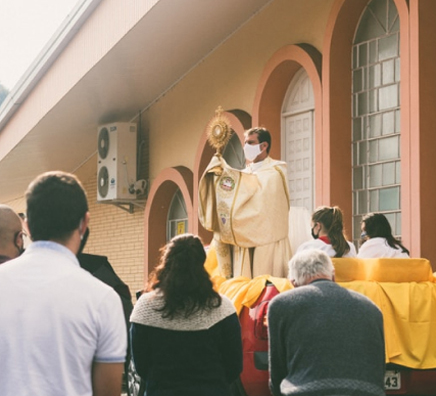